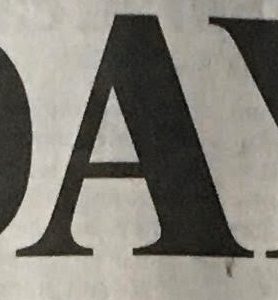 Thanks to the all the lockdown shenanigans my working week has been pushed to the evenings and weekends (hello homeschooling, you daft bastard). Anyway, I came up with an idea to make those long weekend shifts pass more sweetly: what if every album I listened to had to start with the same letter AND be from a different country?

And because I am hoping to find some new things to listen to, I am looking for your recommendations. You can chuck them at me via the comments section on here or on Twitter (where I am, helpfully, @benjaminjudge) and I will be then writing about what I listen to here, on this very blog, in the evening, which in the case of European bands beginning with A, is now. So here we go…

Day One – European bands beginning with A

I really enjoyed that. I got loads of work done and heard some new stuff. Excellent. Tomorrow we do albums by bands beginning with A from the rest of the world. Recommend your faves to me.