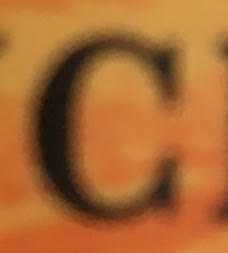 So… Week 3 eh? Everybody who scored points in the first week failed to score any in the second so there are already twenty or so people fighting for this week’s number one spot on the leaderboard. I don’t know about you but I’m like proper well excited and that. Let’s get started. 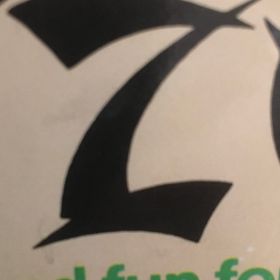 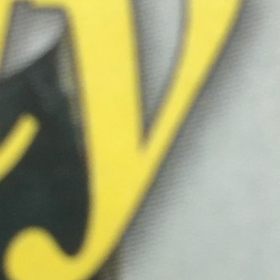 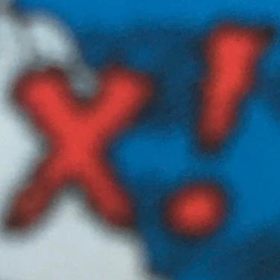 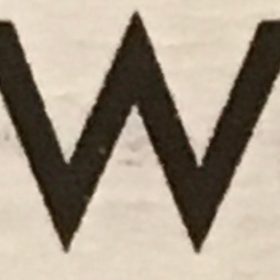 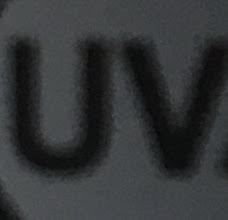 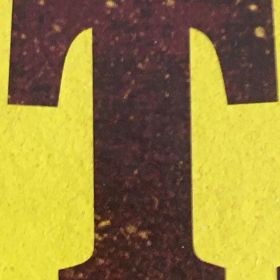 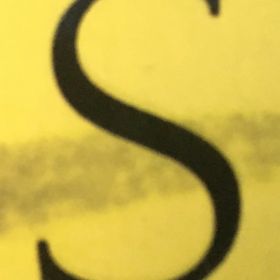 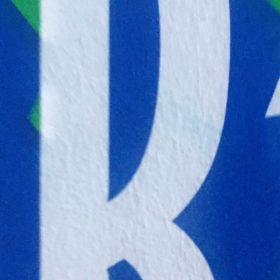