Here we are then, at part two of DOUBLE POINTS WEEK. Bands beginning with E from everywhere except Europe. Let’s do this.

And the points will be awarded as follows… 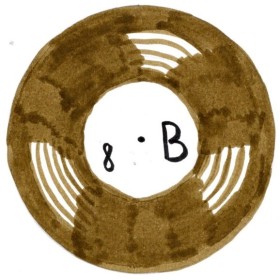