I really didn’t think this through, did I? Spend a day listening to music best suited to a broken heart why don’t you? That won’t be a downer at all, will it, you dumb shit? All of the choices were good but I guess I was expecting a little more of a Gloria Gaynor/Gwen Guthrie/Aretha Franklin, pick yourself back up, edge to things. But no, no, no… you guys like a good wallow in that misery when you’re down. That’s your prerogative, of course, but I don’t think it’s healthy, you know, in the long term. Just saying. 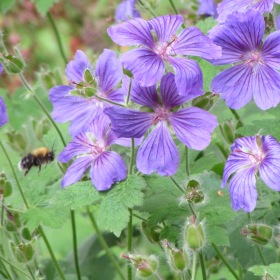 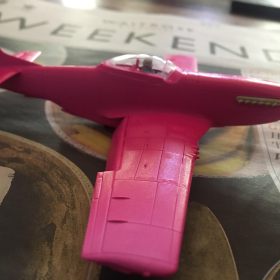 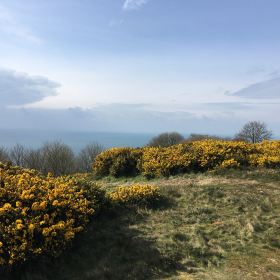 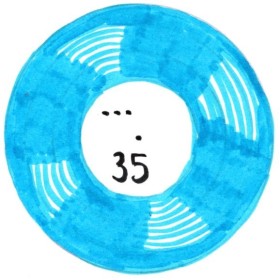 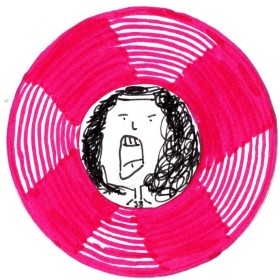 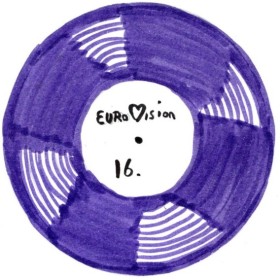 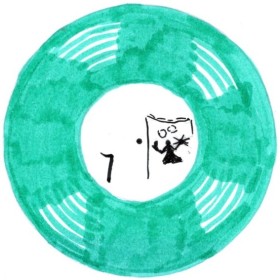 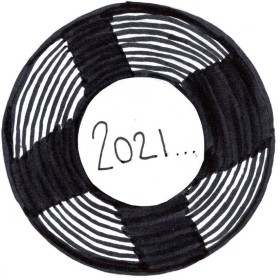