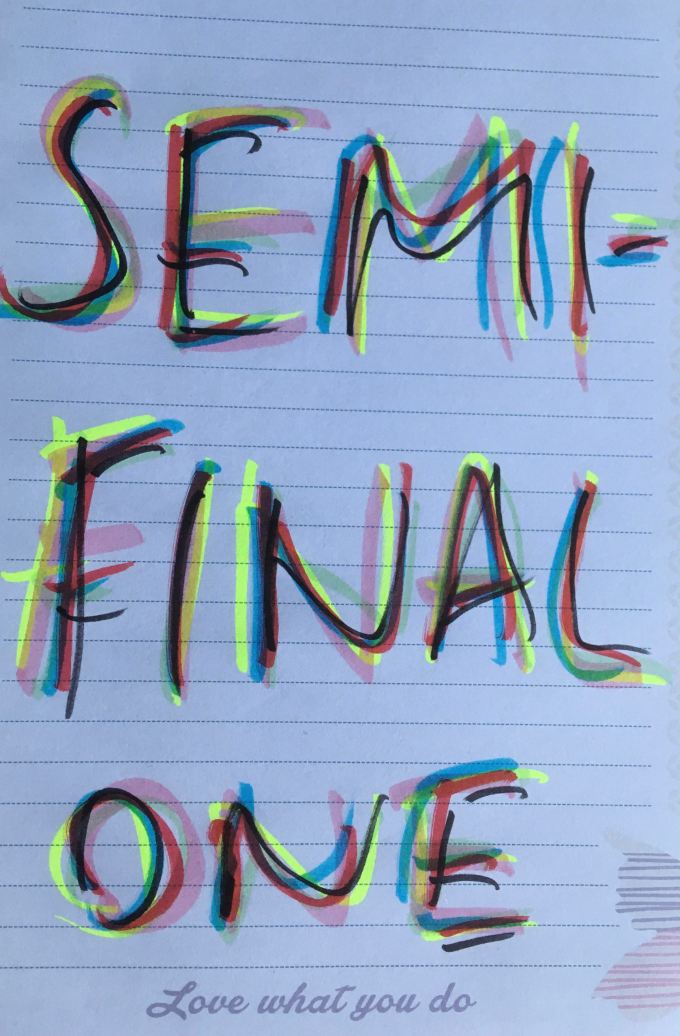 I have decided to split up the semi finals – one today, one tomorrow, one next Saturday, one next Sunday – we don’t want to rush things do we?

OK, let’s get on with it. Semi Final One is between the following top top recommenders

They were each asked to recommend an album from the 1960s, a jazz album, and a compilation album. All three categories are difficult, I think, but in different ways. The 1960s is (with the possible exception of the punk era) the time most misrepresented by the nostalgia of the people writing about it. Lists of ‘the best albums ever’ still skew towards the 60s despite the fact that a lot of the ‘classic’ albums of the time haven’t aged nearly as well as a lot of people keep insisting they have. In a nutshell, pick Ogdens’ Nut Gone Flake at your peril. Jazz is difficult because one person’s free jazz masterpiece is another person’s cacophony. As for compilations? It’s so vague. Where do you start?

Anyway, here’s how it went and that…

There was only one album I didn’t get on with at all out of these four and that was the Tim Buckley. As I wrote last week, I am more a fan of ‘sex funk’ Buckley than ‘hippie jazz’ Buckley. Goodbye and Hello is in no way a bad record but its lyrics have that patchouli-tinged feel of somebody reading Tolkien while high. Ultimate Spinach strays a little too far into, ‘look at all the people holding flowers and kissing’ territory at times but I didn’t hate it. The Cass Elliot has one song that sounds frighteningly similar to I’m Your Long Haired Lover From Liverpool but was otherwise enjoyable. The Supremes album is, obviously, flawless.

Am I buying that the Princess and the Frog soundtrack is jazz? Not really, though I didn’t hate it, which nudged it ahead of Gregory Porter on my score sheet. I’ve never been a Stan Getz fan but I do like Bill Evans, so But Beautiful scored better than both of them. A country mile ahead of all of them though, was Journey in Satchidananda. It’s a difficult record at times, sure, but it’s a great one too.

One of the things I was looking for in a compilation was a mood – a consistency if you will. There are many pleasures to be found in the St Etienne and Flaming Lips albums (both being collections of some of the bands’ favourite songs) but they were a little too eclectic to satisfy what I was looking for. [I know this is unfair btw, I’m sorry and I’m not sorry] I admired Blech II more than I loved it. Rap Attack isn’t great all the way through but it has enough bangers to take this round.

Which means… When I totted up the scores there were joint winners – John Power Jr and Donna Morris. I spent ten minutes trying to decide how to pick which one of them would go through to the final. Best song of the round? Most wins? Give John the nod because Donna was a wildcard to the semi finals? Then it occurred to me, I’m the boss of this competition, I can do whatever I like, including drawing another box on my cup wallchart. And so… congratulations to John Power Jr AND Donna Morris, who both go through to the final 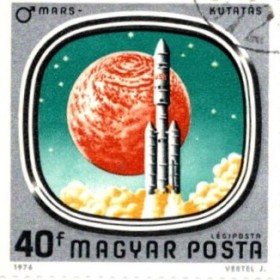 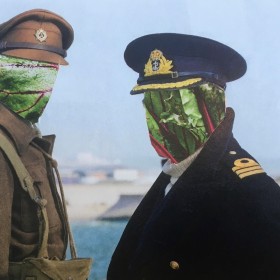 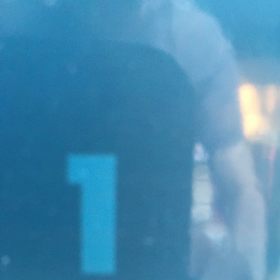