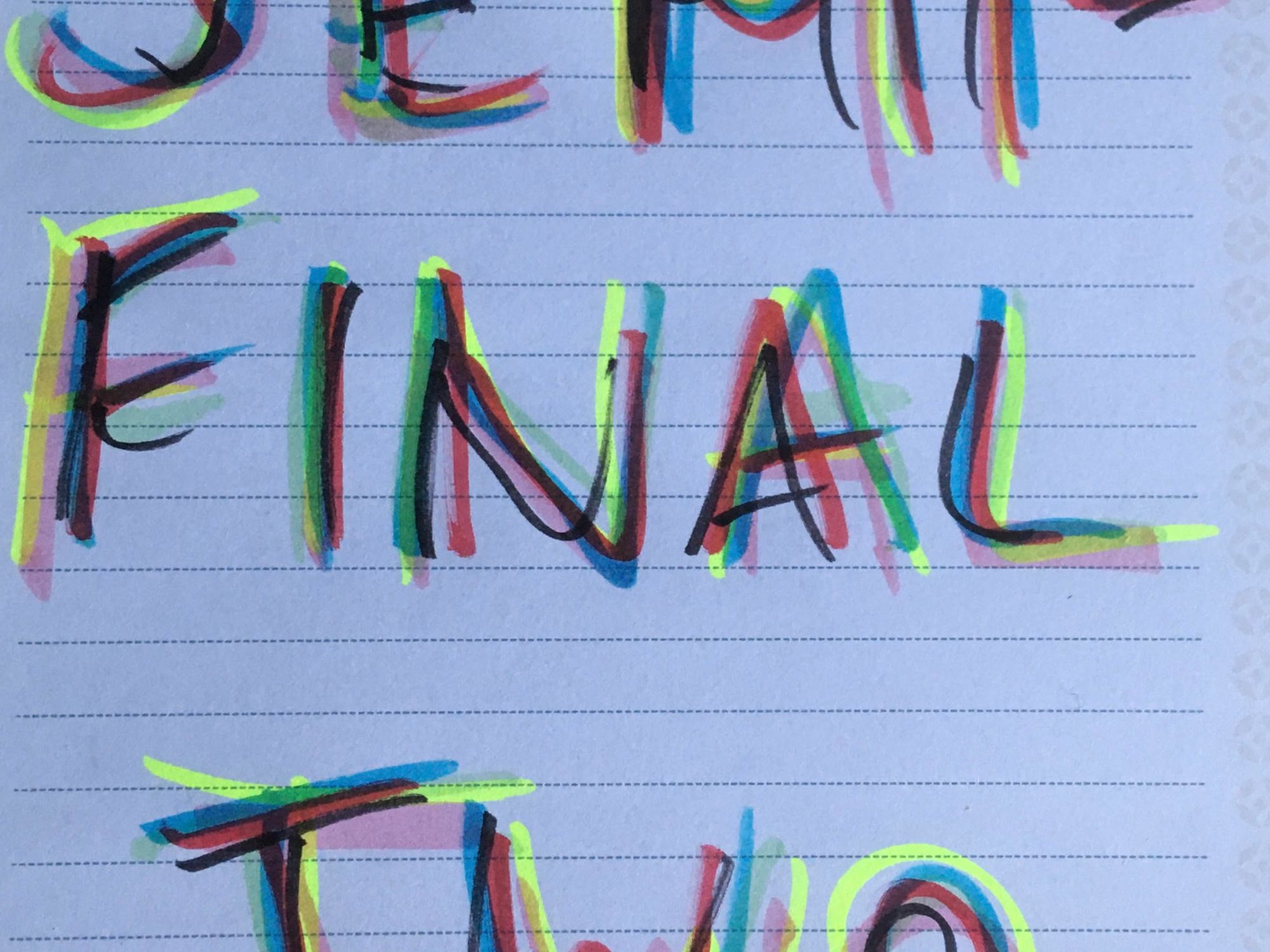 So, the second semi final, and there are some big hitters in this one…

If I were a betting man (which I’m not, so anything that follows is pretty moot, but let’s finish this sentence now I’ve started it) I might put a bet on one of these four winning next year’s league. There can only be one winner today though! (this isn’t strictly true as we had two winners yesterday but I’m trying to build tension [note to self, if you want to build tension, this isn’t the way. {reply to self: thanks.}]).

I genuinely couldn’t split these four. The Fats Domino (despite featuring a fair few songs recorded in the 50s on it) does sum up the optimism of the early 1960s nicely, just as The United States of America captures the paranoia of the decade’s end. The Midnight Cowboy score does have one absolute stinker on it (Science Fiction) but the rest is very good. And as for Os Mutantes? Well. Os Mutantes is Os Mutantes. A fair share of points for all!

The jazz was easier to split up. I really wanted to like BadBadNotGood but I didn’t. It felt far more like a respectful trawl through an old sound than an attempt to do something new. Fire Music was ok, but it’s no Attica Blues. Song for My Father and Journey in Satchidananda are both corkers.

Compilations is where things got interesting. Boon wasn’t to know that I haven’t liked anything The Cure have done since their debut album – recommending an album of extended versions of songs I don’t like was just bad luck. It cost her though. It cost her dearly. jummo70’s suggestion did feature my favourite song of the round (Sonic Youth’s cover of Superstar) but a lot of the album is marred by artists sticking too closely to the source material. (It’s no coincidence that Richard Carpenter has said he doesn’t care for the Sonic Youth cover). Nuggets is good. I like nuggets. But James Park’s choice was my favourite by far.

Which means… the streaming gods were kind to James Park. Had I been able to find his original choice, he may not have scored so well in the compilations round. (That isn’t a comment on the David Holmes compilation btw. I’ve never heard it. It may have scored exactly the same as Wayfaring Strangers did.) I’m going off on a tangent here. Sorry.

James Park goes through to the final.