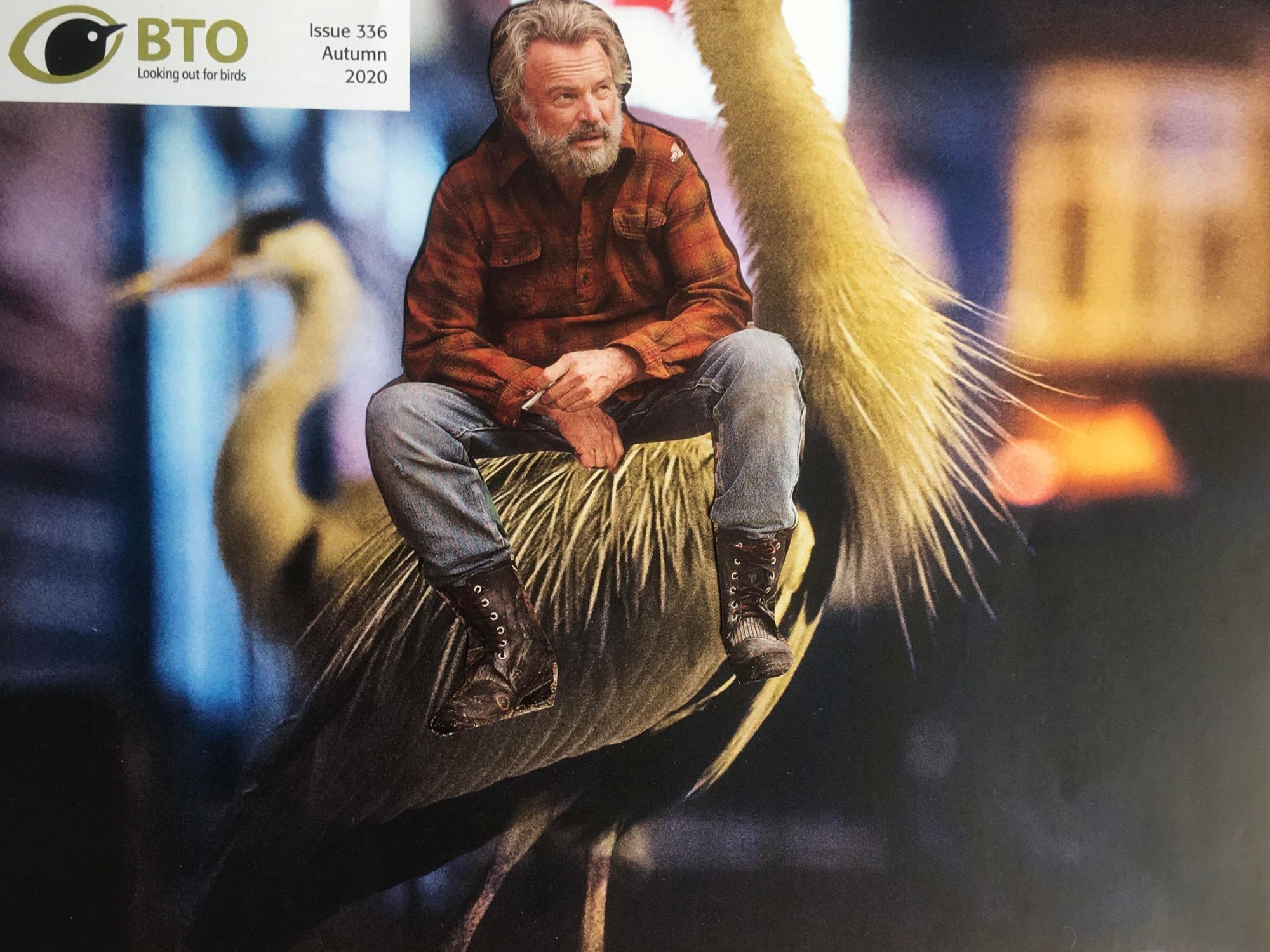 Hello. Welcome to week three. This week I have six 1 Star Amazon reviews of novels that won The Booker Prize. All you have to do is work out which novels the smoking hot takes are about.

A few clues. All but one of the novels are from this millennium. All but one of them have the letter i somewhere in their title. Four were written by men and two by women. One of the reviewers almost certainly didn’t read the book they are reviewing.

Last week I asked you to find the names of ten actors that had been translated into emoji form. Here is a quick reminder of the clues. 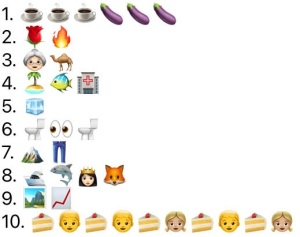 And here are the answers.