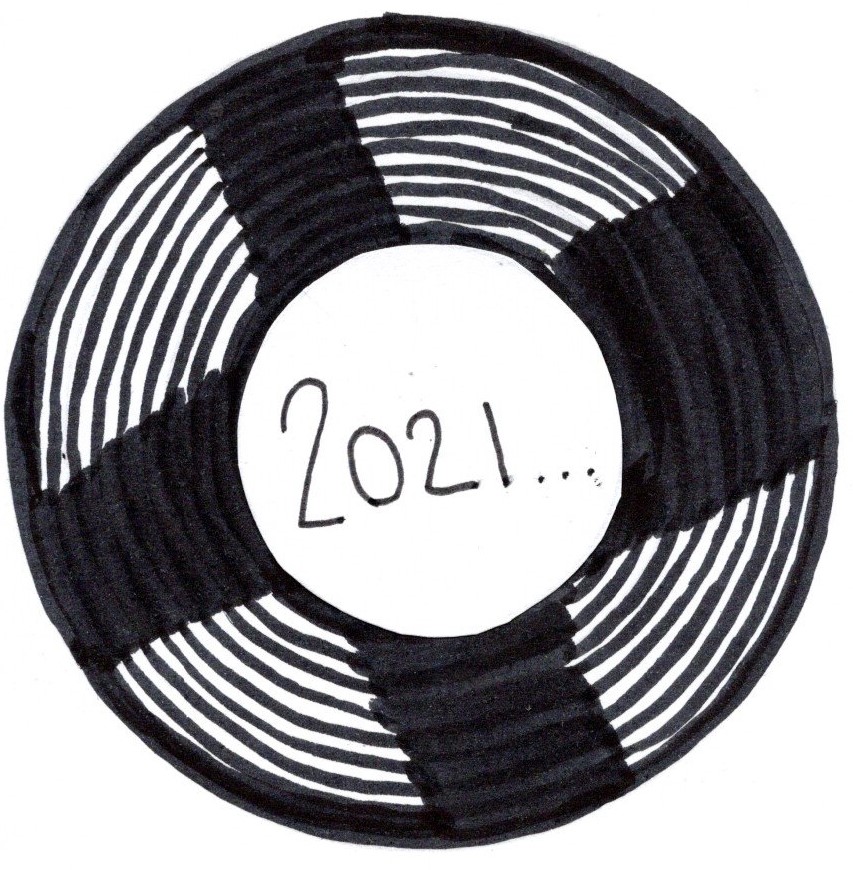 The Final 2021 Leader Board

Sorry this looks a bit of a mess. It’s quicker to cut and paste a spreadsheet than it is to write these out every week. There have now been over one hundred entrants this year. If you don’t see yourself in the Top 100, keep recommending those songs until you do. 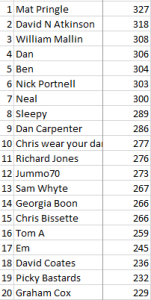 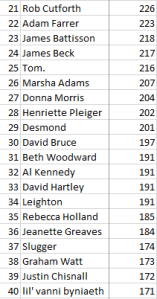 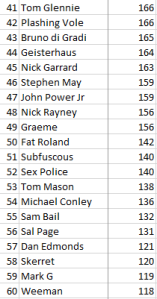 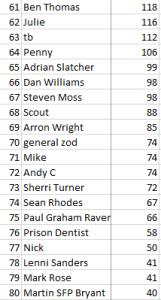 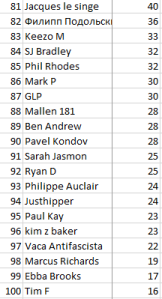 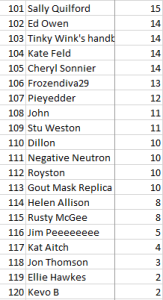 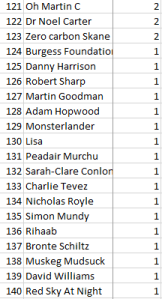 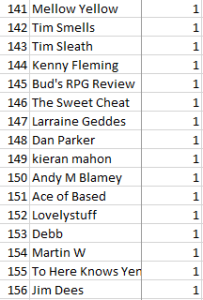 *100 of Adam Farrer’s points are reliant on him nominating something by Tom Waits every week. The first week he fails to do so, those 100 points become minus 100 points.

THE HALL OF FAME

OK. New Year, (slightly) new rules. I have had to finesse things slightly. I wanted to improve (or at least bring some sort of logic to) the scoring system. Hopefully I’ve achieved that. And (if I’m being honest) I wanted to slightly reduce my work. So, in 2021 we will be doing alternate ‘album weeks’ and ‘song weeks’. This will give me slightly less to listen to but we will still have a round every week, which is the best of both worlds imo.. Lastly, we couldn’t just go round the alphabet again, so I’m approaching things slightly differently next year.